Please read our latest COVID info. Open for visits by appointment only.

Online orders / click and collect all normal. Call us from outside the building if dropping off / picking up.

In the Frame
Kris Hartas

Based in Brisbane, Kris Hartas creates realistic pen drawings with a high level of accuracy, detail and care. His educational background in architecture was highly influential on the development of his practice, leading him to work with various pen techniques and eventually mastering the art of stippling.

Kris takes on a variety of unique commissions alongside creating work to reproduce and release as limited edition prints. We've had the pleasure of printing these editions for Kris this year, and our fascination with his work led us to find out more about his process and motivations behind it.

Written by Jeremy Daalder
Jeremy is the owner of Image Science. With a background in both professional photography and computing, he handles all the technical stuff including development of our fine art printing, scanning and colour management processes. He also handles business development, and is the website maker & primary content writer.
© Image Science 2021


This is without a doubt going to cause some contention, as this year has just seen so many amazing photographers and photography trends come through! I encourage you all that read this, to send in those photographers/photography trends you think did well in 2011 and I will add them to this list. All images are copyright of the artist.

Having one of his first ever shows in LA this year,KC Ortiz’s documentary photography is both confronting and beautiful. Shot in a variety of remote and dangerous locations around the world, I’m sure you will enjoy his work. 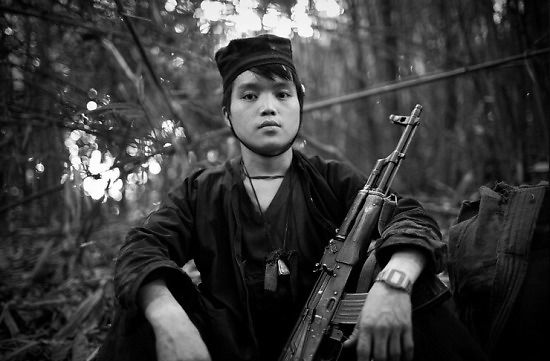 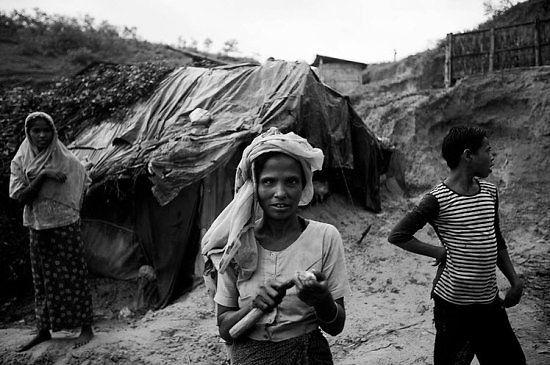 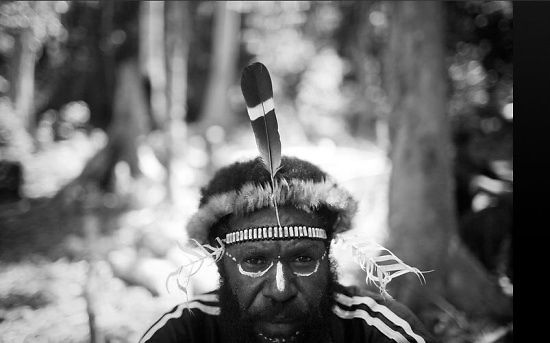 After a very successful couple of exhibitions in both Melbourne and Sydney, Kane Hibberd has had a massive year in photography and has been hitting the front page of magazines non-stop throughout 2011. While I may not be a massive fan of many of the bands/artists that Kane shoots, his ability to take them out of the standard shooting environment and do something different is what I really dig about his work. Plus, having worked with him this year, he is an alright guy as well. 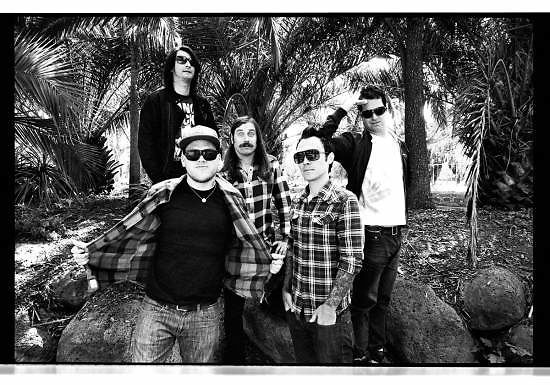 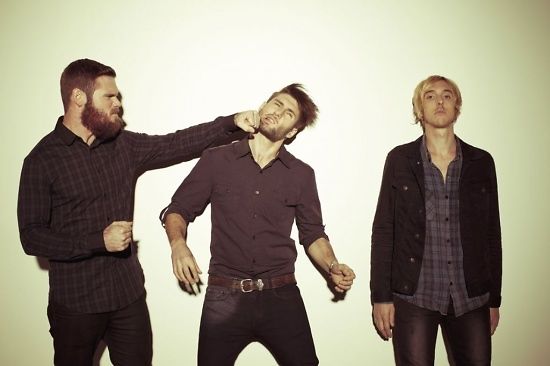 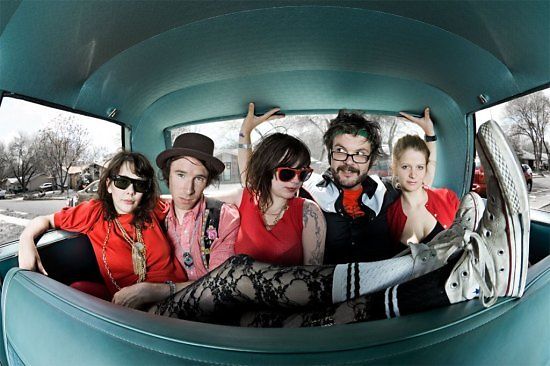 Brisbane born and raised, but now Melbourne based, Megan Cullen has a great body of work, of which I have only recently stumbled upon. I look forward to seeing more from her in the future. 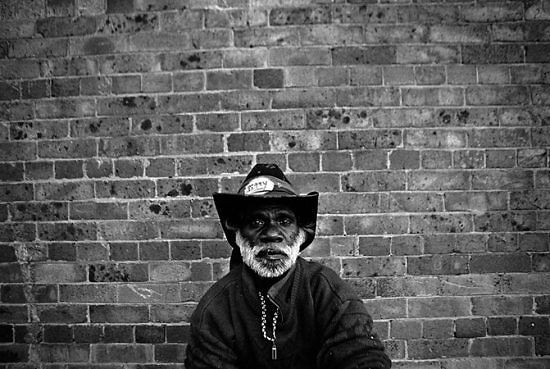 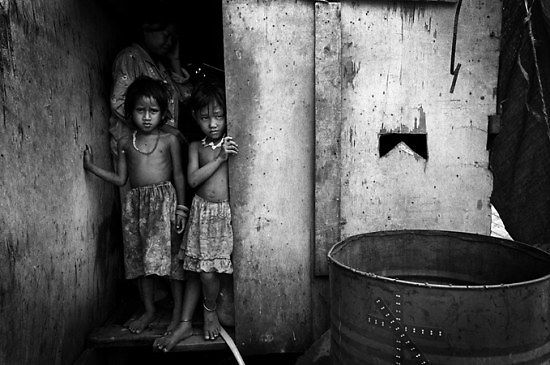 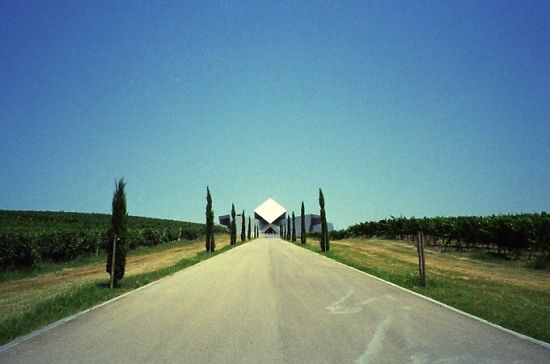 Jason Edwards is not only a friend of Image Science, but as far as I am concerned has one of the coolest jobs on the planet. Shooting for National Geographic Magazine, Jason gets to travel consistently and document some of the most amazing locations, animals, ecosystems and events on the planet. Plus, he is a really nice guy to boot. 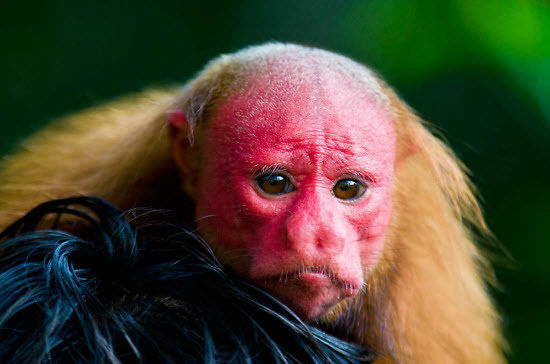 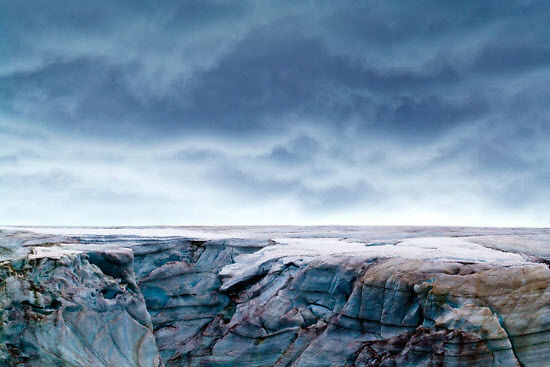 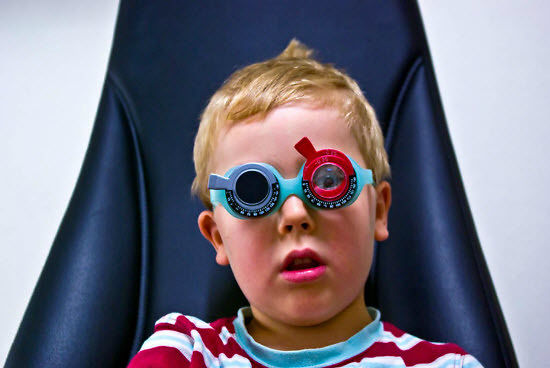 Ok, I realise that Steve McCurry is HUGE in the world of photography and not necessarily new, but he still manages to motivate and inspire everyone with his work in 2011. Nothing much to say about the man, but to let his images speak for him. 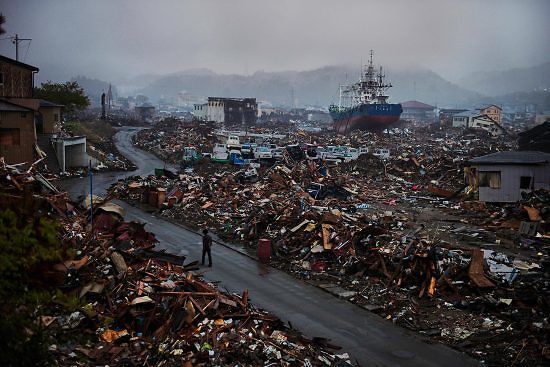 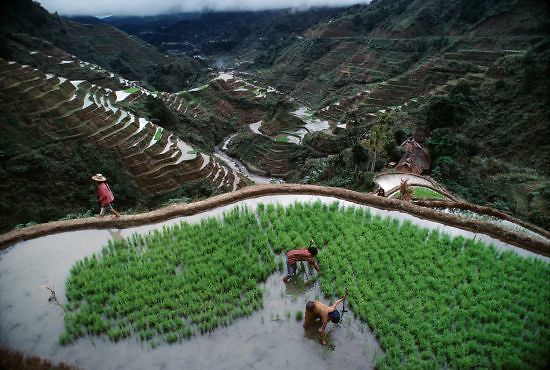 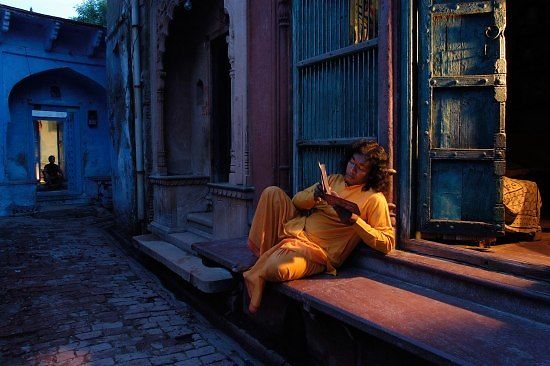 I thought I'd let you know that the new profile is a success! I'm now getting the great quality prints that I'd been hoping for.

Thank you for your time and patience.