Alexander Stitt, one of Australia’s most famous artists – best known for the beloved Norm from the ‘Life. Be in it’ campaign, has been a longtime client of ours and we just recently had the priviledge of printing this work for his up coming exhibition – The Flower Show. Alexander’s paper of choice is one of our all time favourites – Museo Portfolio Rag, which is perfect for enhancing every colour in his already vibrant illustrations.

We have all enjoyed watching his incredible prints come out of the printer and can’t wait to see them all hanging at the established Print Room at Port Jackson Press in a few weeks. The exhibition opens on October 30th and runs through until November 2nd. Pop along on Saturday 1st November from 2pm for the opening day.

Education and background:
RMIT University, known then as the Royal Melbourne Institute of Technology.

Where are you based?
Red Hill, Mornington Peninsula

How long have you been illustrating/designing for?
Half a century or so.

What are your creative influences?
Modernism. The actor Alan Arkin, playing a Jewish bagel-seller in a movie set in New York, referred to himself as ‘the last of the Mohicans’. I’m the last of the modernists.

Who inspires you?
I follow Paul Klee’s dictum that ‘art does not reproduce the visible, but rather, it makes visible.’ And Milton Glaser’s advice that ‘good is the enemy of great.’—never be satisfied. Keep looking.

What are your favourite tools of the trade?
My Wacom Cintiq

What do you feel is your biggest achievement to date?
Best known for ‘Life. Be in it’ campaign and other community service graphics, but my commercial graphics have also included film animation and design, posters, postage stamps, illustrations, symbols and logos, and book design. I also wrote, designed and directed an animated feature film, ‘Grendel Grendel Grendel’. In between times I’ve exhibited paintings and collages (The Butterfly Collection), limited edition lithographs (The Hobyahs) and a series of giclee prints of Red Hill vineyards (shown at the Willow Creek winery).

Tell us a little about your upcoming exhibition:
I’ve been working on a Cintiq for about 15 years, making prints by drawing directly onto the screen and printing out the results on my Epson 3000. Subjects have ranged from grapevines to slapstick. For the past two years I’ve been concentrating on flower pieces, and I now have 30 of them for ‘The Flower Show’, to be held at the Print Room of Port Jackson Press, on October 28 to November 2. They’re mostly large-format prints, made by Image Science on the 24-inch and 44-inch roll machines. 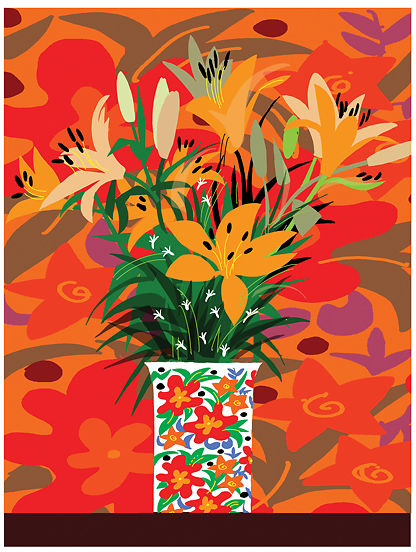 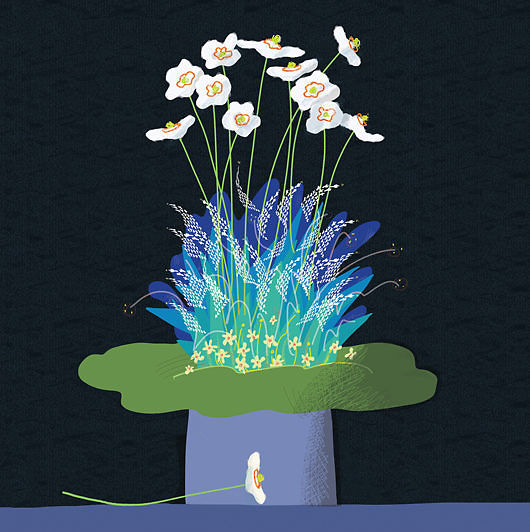 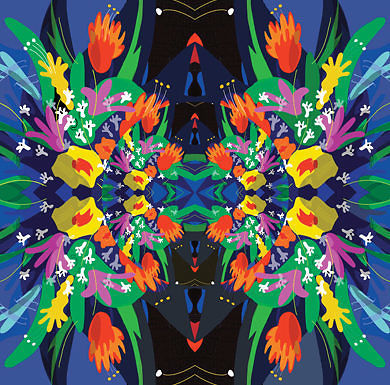 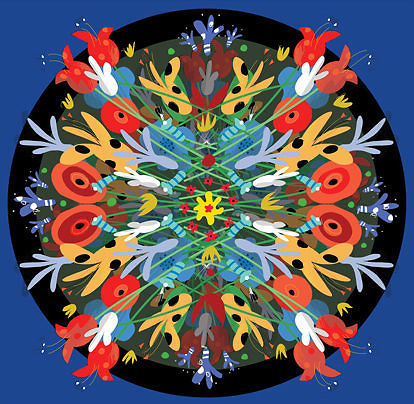 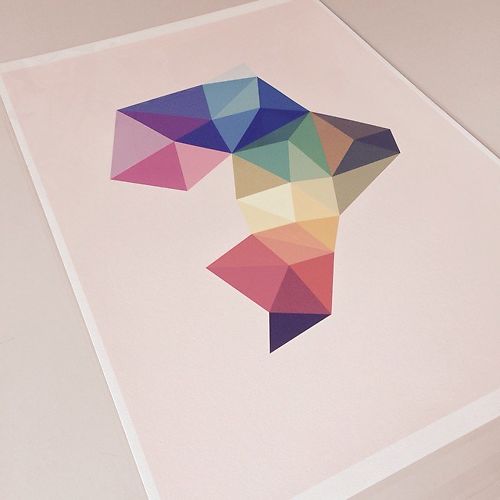 Image Science has been awesome to work with - everyone is so friendly, the turn-around is super fast and the quality of printing is fantastic.