In the Frame
Parul Sen

Parul is a Melbourne based artist working in digital illustration. She can routinely be found on weekday mornings at a café in Kensington illustrating a commissioned pet portrait or local scene on her iPad Pro, creating layered and detailed paintings one brush stroke at a time.

Parul is a regular and friendly face here at Image Science and we've enjoyed printing her work for almost a year now. To find out more about Parul's process and projects in the works, read our September featured artist blog.

Written by Katie Knox
Katie was our multi-talented Product and Marketing manager from 2012 to 2018. She's off on new adventures now, but she was a fantastic member of our team and is much missed!
© Image Science 2020

Each A2 print is worth $645 and will of course be signed by Jason.

This week's print is 'Ice Life'.   See below for the story of the image.

To be in the running to win, you must:

The print will be delivered free of charge within Australia. The winner will be selected at random from all entries that fit all of the giveaway criteria & announced via Instagram.

Key Dates for the Competition:

The Weddell Seal, Leptonychotes weddellii, is the most southerly breeding mammal on Earth spending the entire year in Antarctica. As the brief southern summer wanes and the days shorten many species migrate north, fleeing the onset of frigid temperatures. However, the Weddell Seal will winter-over, spending months on the sea ice in perpetual darkness. They shelter from severe storms in the still, black ocean beneath the frozen sea breathing through cracks in the ice. As the summer approaches the frozen surface of the Ross Sea begins to fracture and dissolve and the seals that require the ice for pupping, follow it’s receding edge across the scarred landscape.

Wildlife that inhabits harsh climates is well adapted to conserving energy. Weddell Seals are completely different creatures above and below the ice. Submerged they are elegant and swift, their songs echoing off the frozen ceiling above them. On the ice they are cumbersome and restful - sleeping for hours at a time. I recall spending a day waiting for an individual to surface through a hole whilst I was lying on the sea ice. If I stood up he would surface and greet me, if I lay down he would submerge and I would freeze. A game that resulted in a photograph of a hole in the ice…

Young seals are more active than the parents but still they can be little more than furry lumps on the ice for extended periods of time. This image of a Weddell Seal pup lolling about on the frozen Ross Sea after suckling from its mother was a gift. I watched their interaction for some time and instead of just plopping down after a large feed of nutrient-rich milk, the pup rolled over and greeted me with what could almost be regarded as a contented smile!

This print, along with many others, is available to purchase at Jason Edwards website.

Week One - The Night Walker

Week One of our Fine Art Print competition with National Geographic's Jason Edwards. 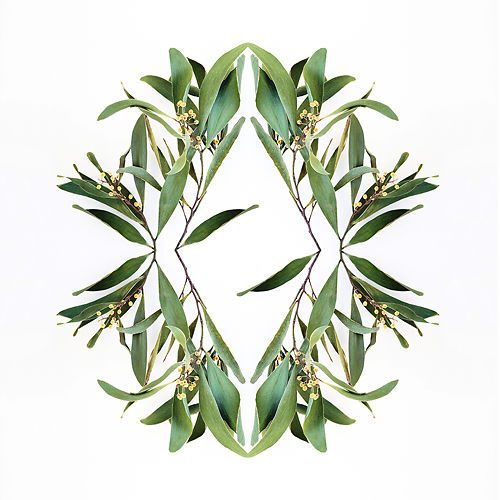 The process of printing my files for the exhibition was made very simple with all the detailed information on the Image Science website. In particular the downloadable templates are a fantastic resource. I feel I have a pretty good basic knowledge about the printing process and pre-production but I am totally in awe of the knowledge and set up at Image Science. Printing with them I feel in safe hands and very happy with the final results.