We’d like to introduce you to Drew Echberg, a Melbourne based photographer. Drew has a exhibition of his work, Treelines, this month at Tacit Contemporary Art Gallery with the opening night on Wednesday 13th August from 6.30-8pm, and running through to the 24th August.

We have been watching his work come in over the past months and are excited to see all the beautiful large scale prints on the walls. Drews paper of choice, which is also one of our personal favourites, is Museo Portfolio Rag.

All the best for your exhibition Drew!

Education and background:
I completed a BA Photography degree at RMIT in 2008, mostly concentrating on documentary/photojournalism. Before that I did Bachelor of Creative Arts at Melbourne Uni, majoring in art history and theatre studies.

Where are you based?
Brunswick.

Describe your photographic style?
The series that I’ve made for this exhibition is completely different to anything I’ve done before. I like to photograph all sorts of landscapes, but generally I look for some element of ugliness, something strange, something funny. Usually urban landscapes or at least landscapes with some sign of humanity. For Treelines I went in a different direction entirely. I started mucking around with some long exposures and camera movement and over time developed a certain technique and figured out what sort of subjects would work.

What camera/equipment do you use?
I use a Canon 5D Mkii and various lenses. In the last couple of years I’ve almost completely stopped using zooms when possible. My Canon 50mm f1.4, Canon 85mm f1.8 and Sigma 35mm f1.4 are my favourites these days. I think that every shot that ended up making the final cut for this exhibition was shot on the 50mm. I love the look of large format photography but I’m too lazy and impatient to shoot that way.

Who inspires you?
Well I’ll have to say that, regarding this exhibition especially, I was inspired by my partner Rebecca Newman! A few years ago she took a beautiful photo that is kind of similar to what I’ve done with Treelines. She didn’t use the technique again over the next couple of years so I decided I could borrow it! My photos have ended up being very different to her photo but that was certainly how it started. Thanks Bec! These photos are very painterly, so maybe I’m subconsciously influenced by abstract expressionist painting. My list of favourite photographers would include lots of Magnum members such as Mark Power, Jonas Bendiksen, Alec Soth, David Alan Harvey. But probably what inspires me most is travelling.

Tell us a little about your upcoming exhibition:
Treelines is a series of semi-abstract photographs of trees and forests. It’s on at Tacit Contemporary Art from August 13-24, open Wednesdays to Sundays. The images were made by moving the camera during exposures of around 1-10 seconds. A number of people have assumed that there is some digital trickery going on with the photos but it’s really very straightforward. Retouching is basically limited to removing sensor dust spots and adding a lot of contrast and maybe some minor saturation adjustments.

By moving the camera I was aiming to accentuate and simplify the tree trunks and reduce the complex detail of the background to lines, areas of colour, light and shade. While there’s a lot of blur created by the movement there is also some ghostly details left in place, created by holding the camera still for a moment at the end or beginning of the exposure.

Two of the photos in the exhibition are printed very large, about 1.5 metres by 1 metre. I’ve always loved big prints (when they’re well done) and have wanted to make something big for ages but had been too worried about image sharpness to do it. These images presented the perfect opportunity, as they’re not intended to be sharp in the first place! I had a very hard time choosing which 2 images would be the big ones. I don’t think I’ll know how successful they are until I see them hanging on the gallery wall. Fingers crossed…

What’s next?
Good question! I’ve had an idea for years to do a series of photos of interiors of various ethnic restaurants around Melbourne, so maybe that could happen. I’m going to Nepal in October, so I’m sure I’ll be adding to my vast collection of photos from around the world. One day I’d love to have an exhibition of those photos, somehow curating them into a coherent show. 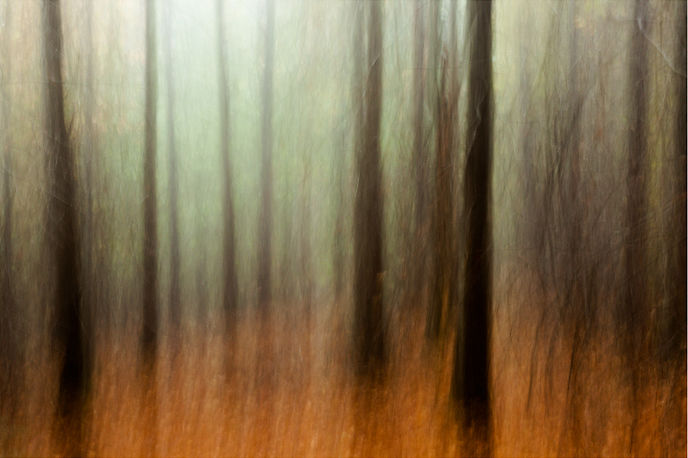 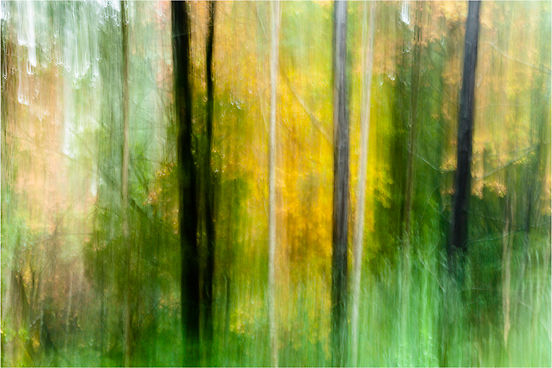 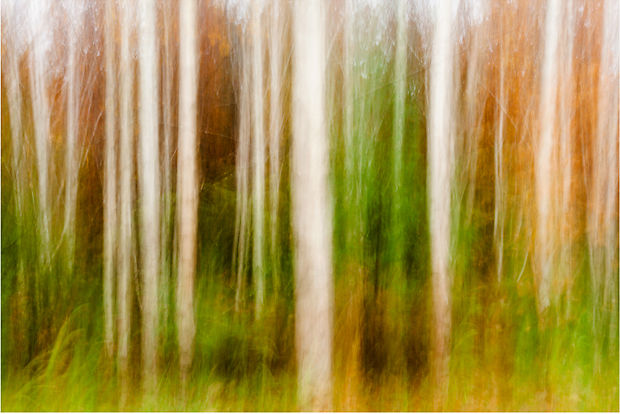 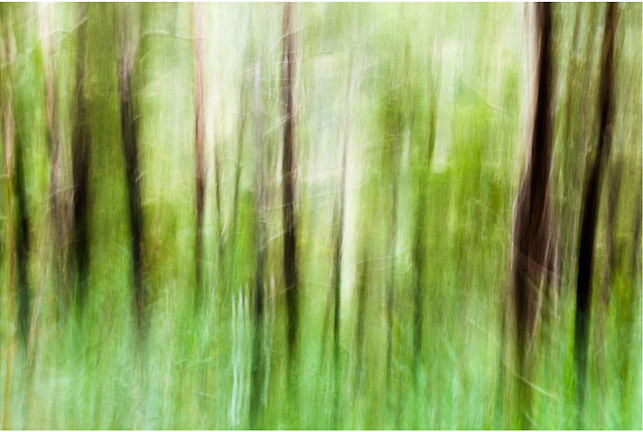 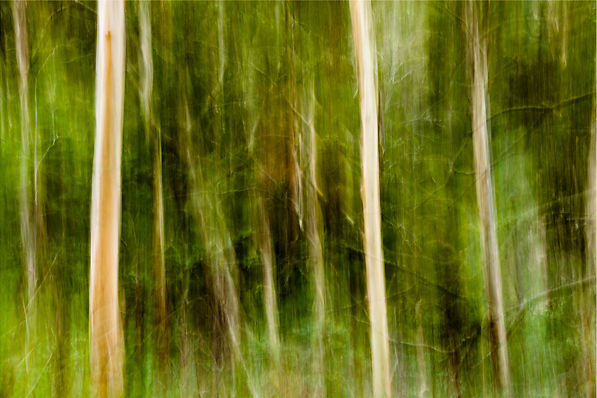 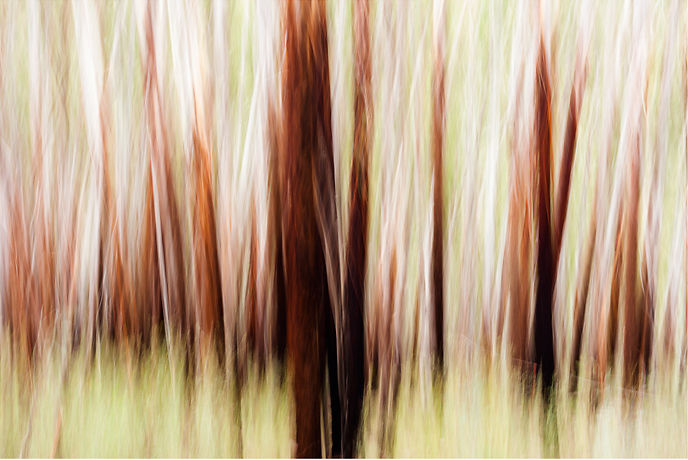 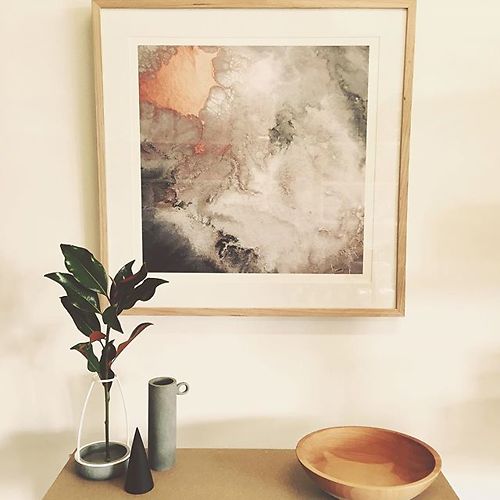 Image Science have been very easy to deal with, more than happy to help someone who previously knew nothing about how any of this worked! I knew what I wanted to achieve but no idea how to make it happen but had literally a million questions that were answered for me and was guided through how to make my plan a reality. I’m very happy with the result!