Dianna Wells has been a visual artist for approximately 30 years working under various disciplines including print making, design and photography. After completing her Masters a few years ago, Dianna returned to her Fine Art practice, predominately documenting the relationship between natural landscapes and human intervention. Her latest project is a collaboration with writer Sophie Cunningham titled 'Boundaries' and explores both the geographical and historical boundaries of Melbourne City.

We currently have a series of images from 'Boundaries' on the walls in our office printed on Canson Platine . After so many years of scanning negatives, its great to see them in print form - the detail that comes from the 4x5 film is exceptional!

Education and background:
I began my career as a printmaker after studying at the Canberra School of Art (BFA). I co-founded Another Planet Posters in Melbourne in the 1980s and afterwards my own design studio. After a career in design and many years of taking photographs for personal projects, I decided to return to my Fine Art practice. I completed a Masters by Research in photo media at Monash University in 2013, supervised by Claudia Terstappen.

Where are you based?
I have a studio at The Meat Market in North Melbourne, it is managed by The City of Melbourne.

How long have you been a visual artist for?
Approximately 30 years.

What are your creative influences?
The Australian landscape, both natural and urban.

What camera/equipment do you use?
Hasselblad 503
Mamiya RB67
Canon EOS 5D Mark 11

Describe your photographic style and how it has changed over the years.
I guess its ‘emotional realist’, with a documentary style. I try to capture a painterly quality in my work by way of atmosphere (the time of year and the time of day) and the weather conditions prevailing at the time.

I have just completed a small book called ‘Boundaries’ with the writer Sophie Cunningham, we embarked on an exploration of the City of Melbourne’s current boundary and produced a body of work (an essay and photographs) relating to the boundaries, which were both geographic and historical. The project was funded by a City of Melbourne arts grant.

These projects can be seen on my website: diannawells.com.au

What's next?
Over the last year I have been developing a series in black and white titled ‘Primitive Settlers’ exploring the aesthetic and moral complexities of introduced plants and seeds growing wild in Australian National Parks and bushland environments. I have been experimenting with hand printed silver gelatin prints, and have yet to produce a complete body of work. 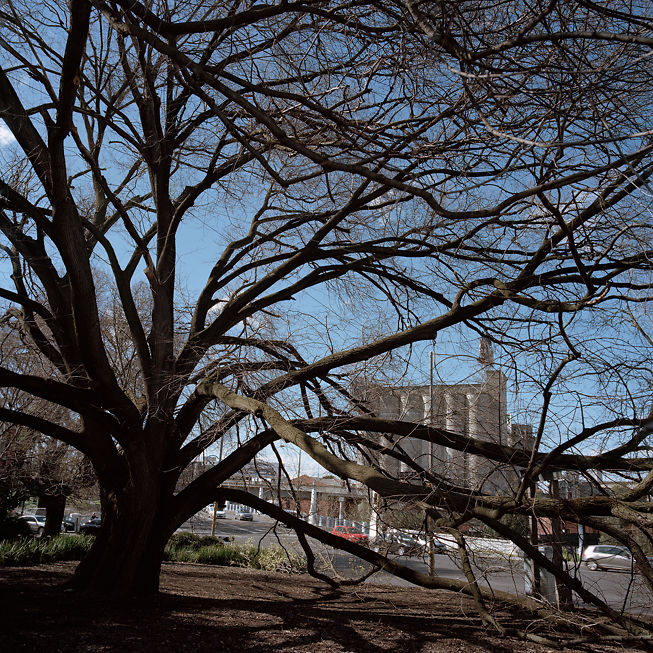 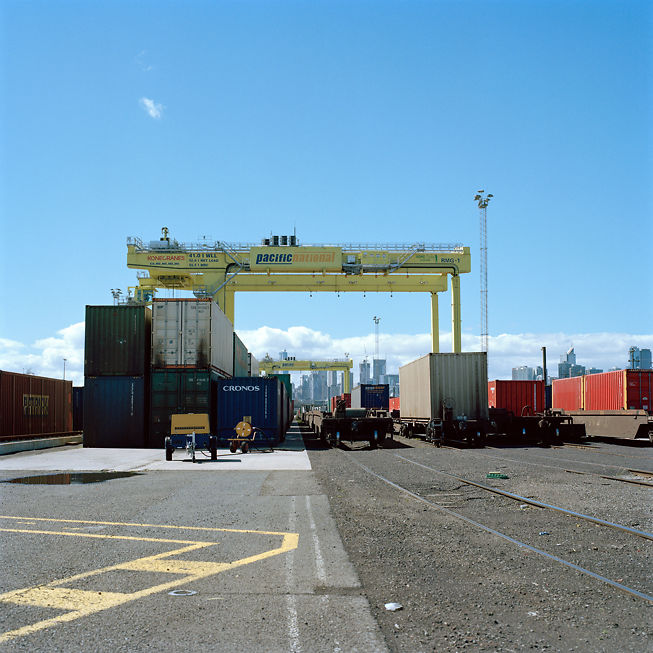 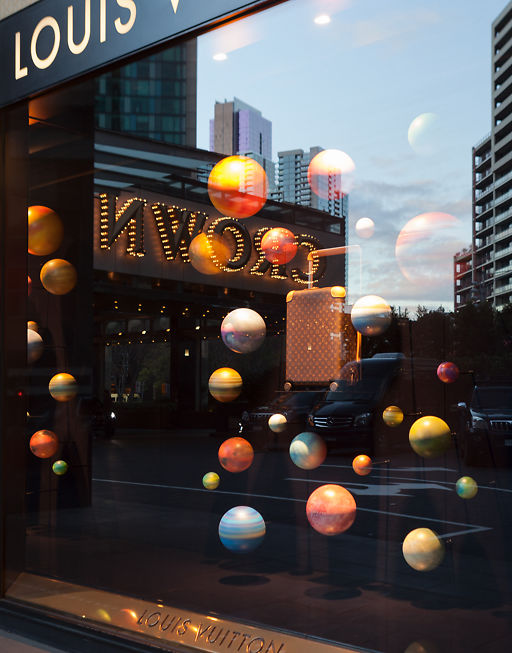 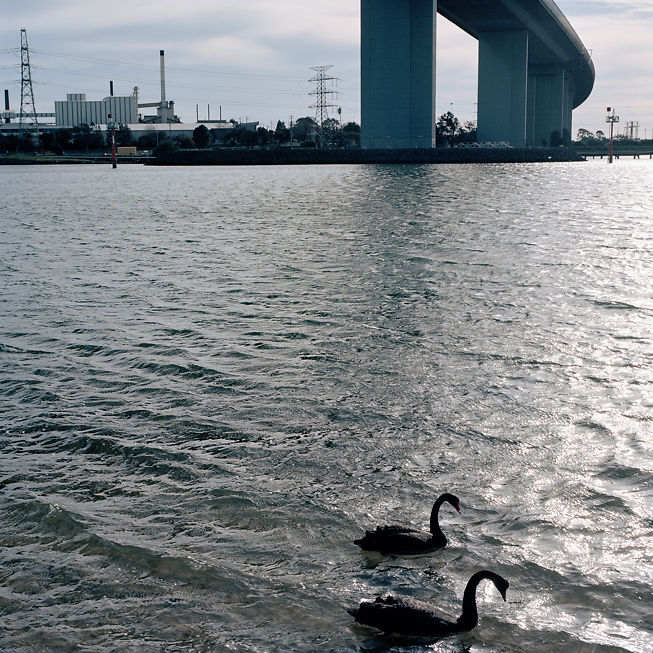 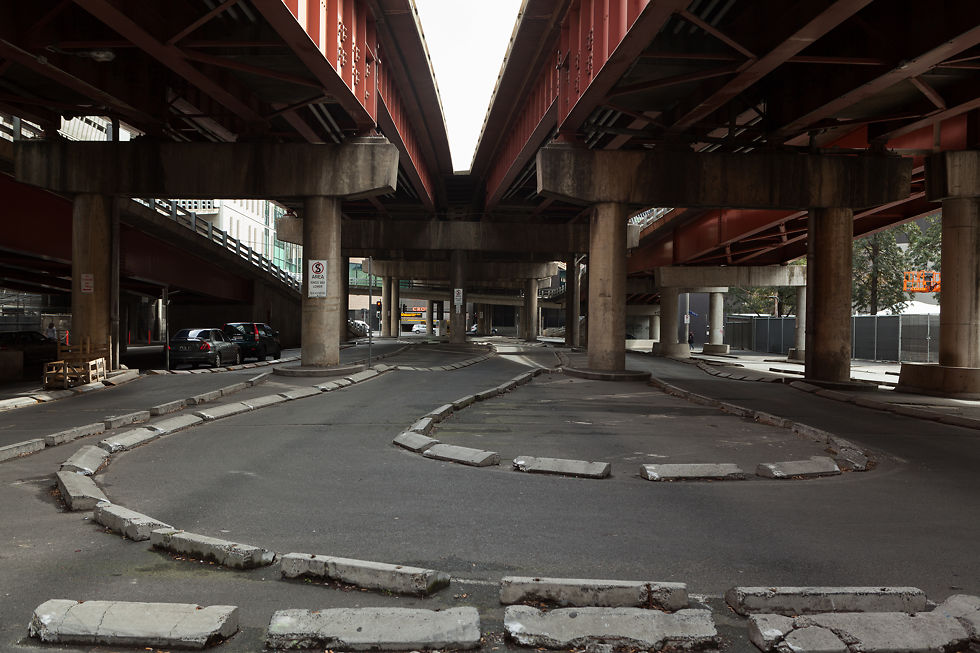 Thanks so much Dianna - it really is a pleasure having your work in our office!

I envy you guys, you must have the best job in the world, playing with colours, machines and some truly stunning art that must pass through your doors! (Editor - we do indeed!)