Cam is a Melbourne based photographer and also our new Services Manager! Cam draws inspiration from some of the best in the documentary realm and uses his photography to create narratives and provoke conversation.

Cam has an extensive portfolio from his travels near and far, having both his photography and writing published in various forms. He has also developed his own travel photography workshop through RMIT to share his knowledge.

Cam's currently working on publishing a series of work titled "Pabva Zizi Pagara Gondo: Where the Owl Left the Eagle Comes to Sit" from his most recent trip to Zimbabwe. We look forward to seeing this in printed form and hopefully we'll get a few of his images up around the office too!

I grew up on Gunai/Kurnai country in Gippsland (the south eastern most region of mainland Australia) and have been down an unorthodox path for a photographic artist. I have an Arts/Science double degree (in Spanish, environmental studies, history and film) but limited formal education in photography (consisting of short courses and several stints working as an assistant).

Though I've freelanced for years in travel editorial (as a photo-journalist), which I count as a huge part of my education. The balance of my creative energy now goes into my photographic art practice, which I'm currently developing part-time through a Master of Fine Art at RMIT University.

Where are you based?

I've lived all over Melbourne between overseas adventures since 2003 but am currently in Northcote, which I'm loving because most of Melbourne's cultural precinct is within a short bike ride.

How long have you been a visual artist for?

At age six Mum gave me a sketchbook and entrusted me with a great responsibility: record our family road trip to Cairns. It was a pretty humble start (I was sandwiched into the back seat of a canary-yellow Volvo and armed with just a pencil and a glue-stick) but I couldn't have been more excited. From there I never lost the urge to draw, write, photograph, create.

What do you feel is your biggest achievement to date?

In terms of giddy excitement it's hard to go past my first published cover pages and paid assignments overseas for travel magazines. It was also really rewarding to be a finalist in the Sydney Life photographic prize (2013) and celebrate 'Best Australian Story' and 'Australian Travel Photographer of the Year' in the 2014 ASTW awards.

Though the collaborations Boorun's Canoe (2012) and Wallung Githa Unsettled (2015) stand out because I was able to spend time getting to know Aboriginal people (the Mullett family who are Gunai and Monero) and learn so much more about where I grew up than I was ever able to through school. I've also developed my own travel photography workshop series that I've just started running through RMIT University which is something I wouldn't have imagined a few years ago.

What are your creative influences?

As a 19-year-old backpacking through Portugal in 2004 I saw an exhibition by Sebastião Salgado which really set me on a documentary trajectory. Henri Cartier-Bresson, Josef Koudelka, Sam Abell, Susan Meiselas, Alex Webb and Marcus Bleasdale later came into the mix and I started to gain an appreciation for natural light, spending the necessary time on a subject and building relationships with people. The limitations of editorial travel assignments don't often allow for much of the latter, but when I'm on them I operate as much as possible in an observational style, visually influenced by those guys.

Later I started looking at street photographers like Trent Parke, Jesse Marlow and Matt Stuart - who I really respect for their ability to create associations within the frame, on top of intelligent use of light and colour. Recently I've been looking at more conceptual and large-format photographers - but still within the realm of documentary (I don't think I'll ever lose my fascination with the real world). Jeff Wall, Andrew Moore, Stephen Shore, Alec Soth, Christian Patterson, Taryn Simon, Rob Hornstra and Rachel Sussman are my current inspirations.

Outside of photographic influences Melbourne-based artist Tom Nicholson is a standout for his approach to re-visioning colonial history from a non-Aboriginal standpoint. I'm also very interested in contemporary historiography on the Australian frontier period (such as authors Henry Reynolds, Marilyn Lake, Raymond Evans and Robert Ørsted–Jensen) as well as decolonisation movements (led by Gary Foley, Clare Land and Linda Tuhiwai Smith among others).

What camera/equipment do you use?

Editorially I still shoot on the workhorse Canon 5D Mark II with a few different lenses - it's been absolutely lashed over the years so I believe it might actually be indestructible. Within my art practice I'm experimenting with a Leica M6 35mm rangefinder and a Linhof Technikardan 4X5 large format camera - though I use my Canon for personal and art projects sometimes too.

Describe your photographic style and how it has changed over the years.

I started out interested in documentary and that hasn't changed radically. I'm still driven to explore real narratives and am inspired by the 20th century documentary greats I mentioned as creative influences. Though in my art practice I'm now exploring themes that can't necessarily be documented in a representational sense 'as they happen.'

In my MFA I'm negotiating an appropriate position as a non-Aboriginal person to explore Australia's frontier history and how it informs national mythology and identity. I'm more interested in what photographs can suggest rather than what they're of. It's a more deliberate and conceptual style of documentary and my photographs are aimed at functioning as metaphor and allegory. I'd like to raise questions with my work, provoke conversation.

Part of that is also questioning the baggage of photography in a colonial context so my aim is also to demonstrate listening to Aboriginal concerns and to join the dialogue from a personal position that shares critique of colonial practices, rather than appropriating stories from the ‘anthropological other.’ With this in mind I engage traditions associated with my own heritage (photography, historiography and museology), within my own cultural boundaries of authorship, to examine principally the actions and identity of my own cultural group.Though lately I'm realizing that I also need to allow myself some purely visual concepts for fun too, so I have some simpler ideas underway outside of the critical constraints of my MFA.

In August I'm showing some new work in a curated Coalesce ARI group show called Belong In at Alternating Current Art Space (opening night is Friday 12th August 6-8pm). I'm also planning to launch a small photo series I shot recently in Zimbabwe (Pabva Zizi Pagara Gondo: Where the Owl Left the Eagle Comes to Sit) by spring but don't have any dates yet - so best keep posted on my Instagram account @camcopephoto.

You can follow and keep up to date with Cam online via: 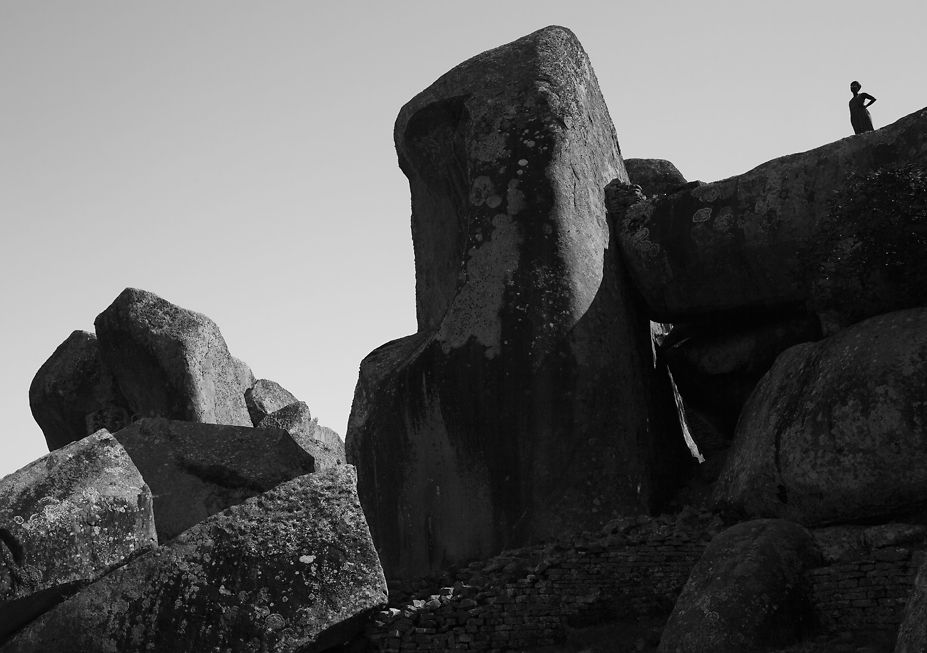 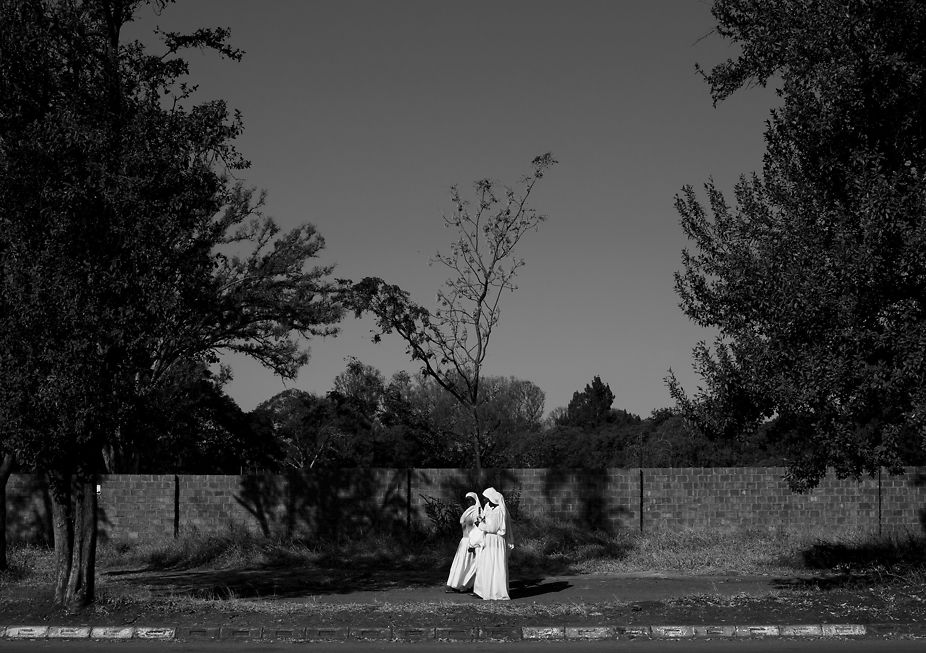 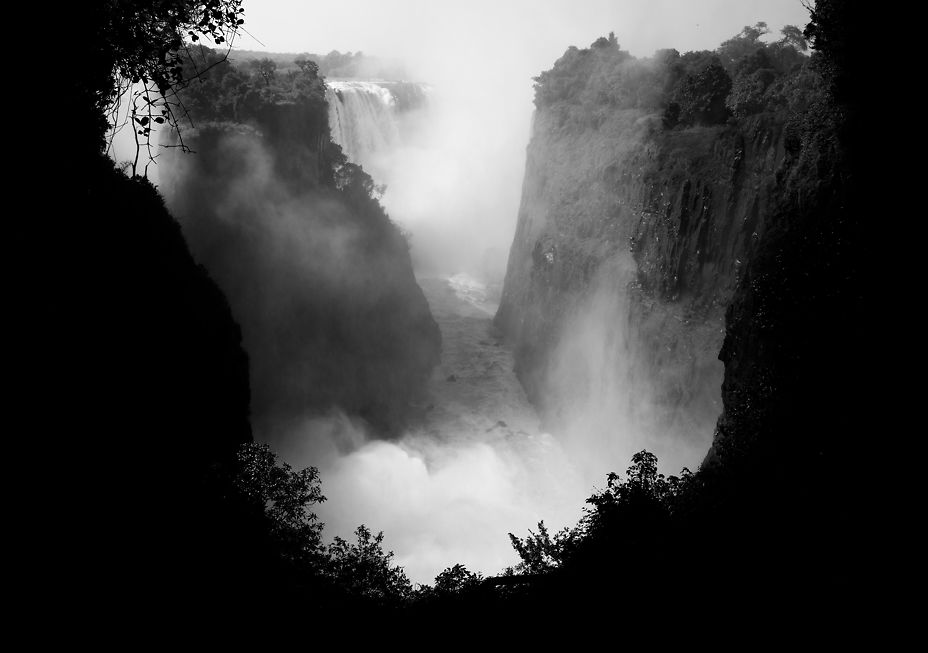 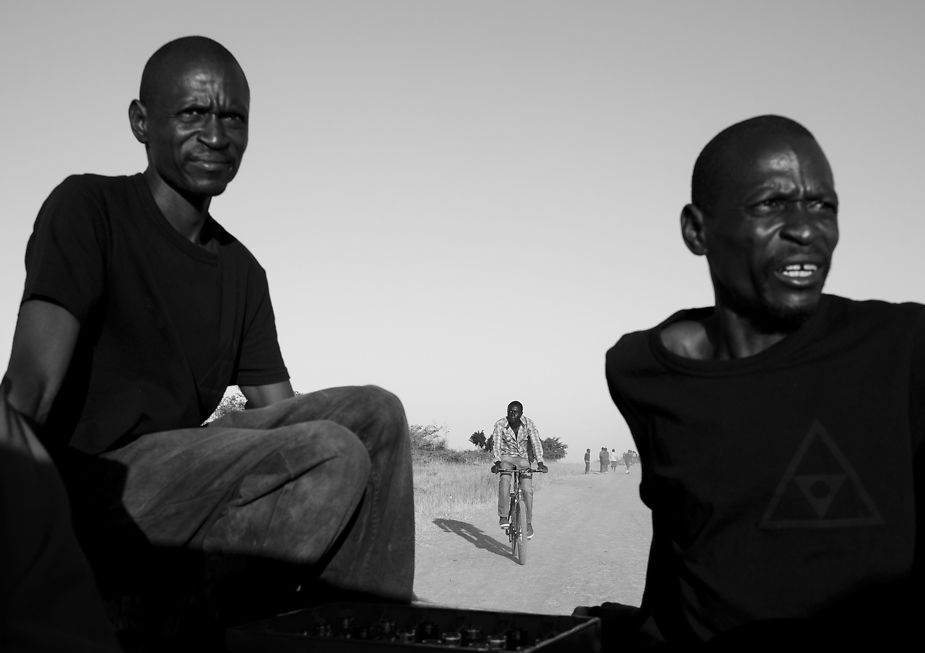 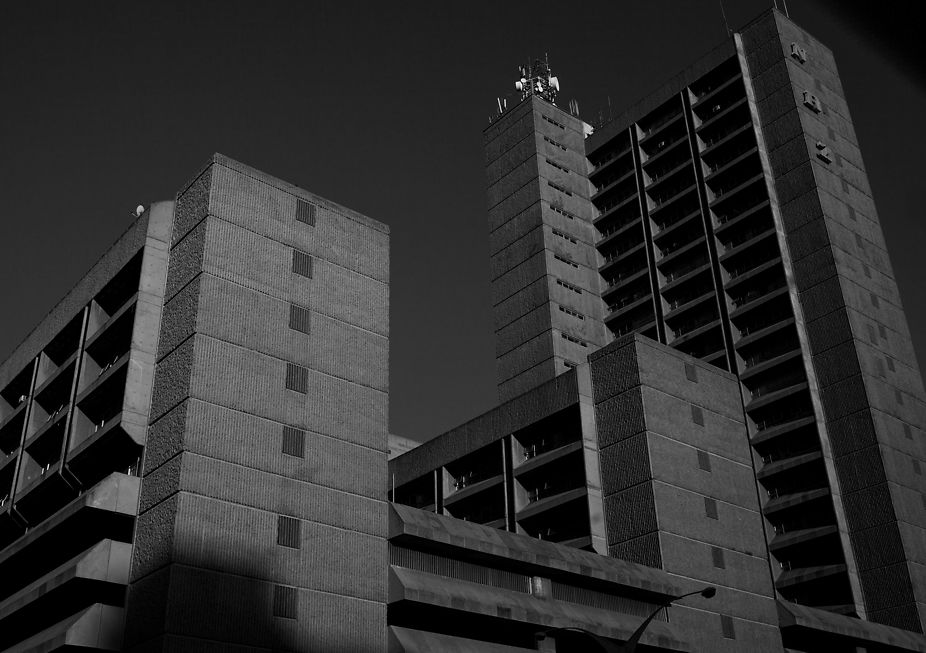 Thank you for the profiles. I have tried them and the prints have come very close to the screen colours.

I had a vast difference between the screen and printer before I installed these profiles.

Once again, thankyou for the prompt service.