Andrew Griffiths has been lucky enough to combine his two passions - photography & flight - into a career through creating amazing images while up at sometimes over 10,000ft in a helicopter! His photographs of New York, in particular, have gone viral and pushed his following to over 297,000 on Facebook alone!

Andrew's thorough understanding of light & camera equipment is essential to capturing these shots - as conditions can change very quickly when at altitude. There is only a certain amount of planning that you can do ahead of time, and a fearless attitude is required when photographing with an open helicopter door!

Andrew has just opened his new print shop online, with all images printed by us on Museo Portfolio Rag. Keep an eye out for our next Instagram print giveaway later in the month and you could be the lucky winner and take away a signed Lensaloft print!

Thanks for being our featured artist for September Andrew!

Read on for more information & follow Andrew via the links below:

How did you get started photographing in the skies?

I initially started out with the expectation that I would make my career as an architect, but after studying and then working in the industry for a few years I discovered that I was much happier with a camera in my hands.

In my search for a new direction I spent some time working in disaster recovery and we were asked to survey and report on a damaged factory complex from the air. That was the moment I realised that I could combine my 2 passions (flight and photography) into a long term career. Of course back then there was no such thing as a drone and any information or resources on the subject were scarce.

I have spent the last 15 years exploring and refining my own methods of capturing the aerial perspective and now I get commissions from clients from around the world. More than a career it’s become a way of life for me and I couldn’t imagine doing anything else.

Have you always had an interest in Photography?

My interest started back in the days of film. Mum had a 35mm Minolta in the 80’s, which was essentially my introduction into the world of photography. In today’s digital age it’s easy to fire off hundreds of shots without a care in the world, but back then the expense of developing the film trained me think more about the shot and squeeze everything I could out of each frame.

I also had a background in designing, building and flying RC gliders and helicopters. I would spend countless hours obsessing about flight and the possibilities of what it would be like to see everything from the air. 15 years ago I put my first camera on a model aircraft, built a mechanical trigger and began experimenting with the idea of aerial photography. I’d never have imagined that 15 years later I’d be making a living flying around in helicopters with a camera in my hand.

What do you feel is your biggest achievement to date?

There have been quite a few international awards over the years but I think seeing my work up on a 20m wide screen at the G20 summit was a big thrill. I don’t really dwell much on past achievements but that was something that stuck in my mind. I live in hope that my biggest achievements are yet to come.

What are your creative influences?

What camera/equipment do you use?

The office is full of cameras of all makes and models. What I use on a shoot really depends on what I'm trying to create. I find myself mostly using the camera systems that I’ve designed and built myself.

When working at heights in rapidly changing light conditions I find the most important thing is know the gear you’re using inside and out. Working through menus and settings without looking and being able to adapt to unpredictable conditions is more important than having the latest shiny new camera in your hands.

How did you find getting started with printing at Image Science?

What initially drew me to Image Science was the depth of knowledge demonstrated throughout the entire printing process. From colour calibrating wide gamut monitors to selecting the perfect paper for that special print, I always feel 100% confident that my work is in good hands. After one or 2 test prints with IS I sold my 44” printer and never looked back.

My most recent work in New York was a significant stepping stone for me. The images have so far reached over 70 million people on Facebook alone. This has expanded my international audience and given me a new creative drive to explore. I now have photo flights planned in Hong Kong, London, Japan and the USA. A few more coffees and I’m sure the list will grow! 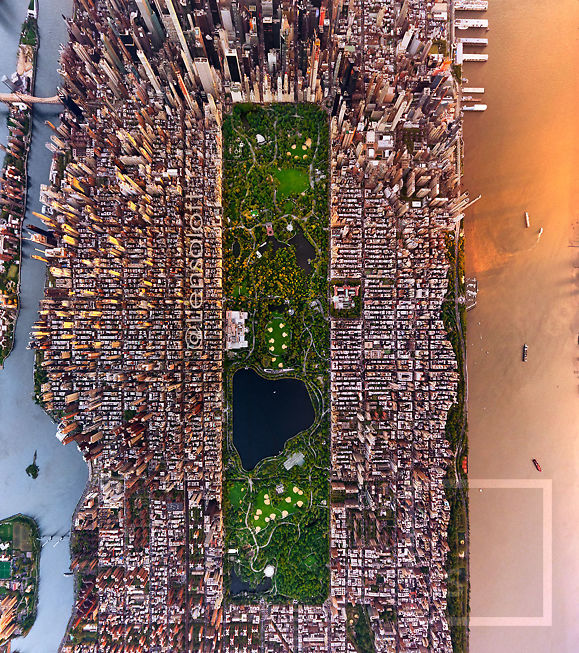 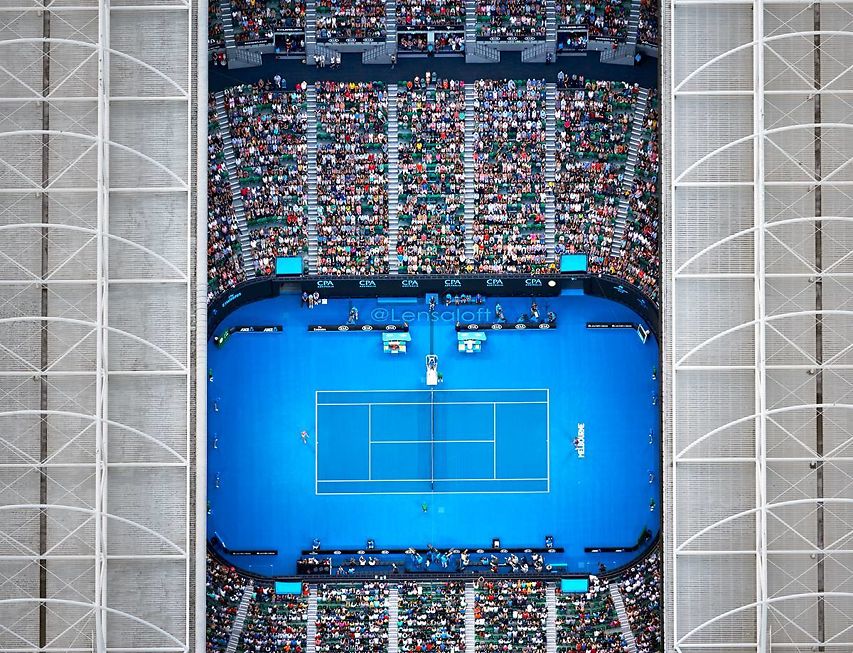 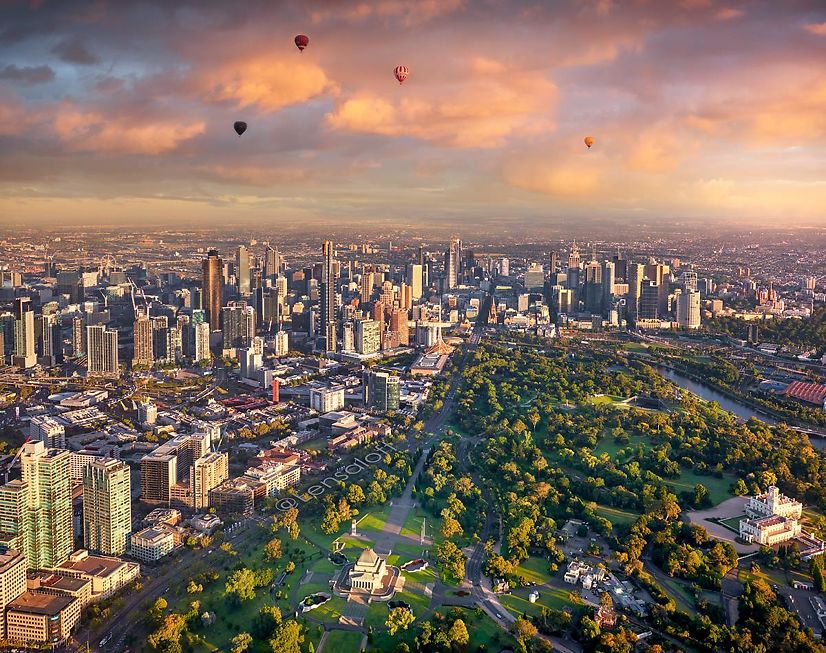 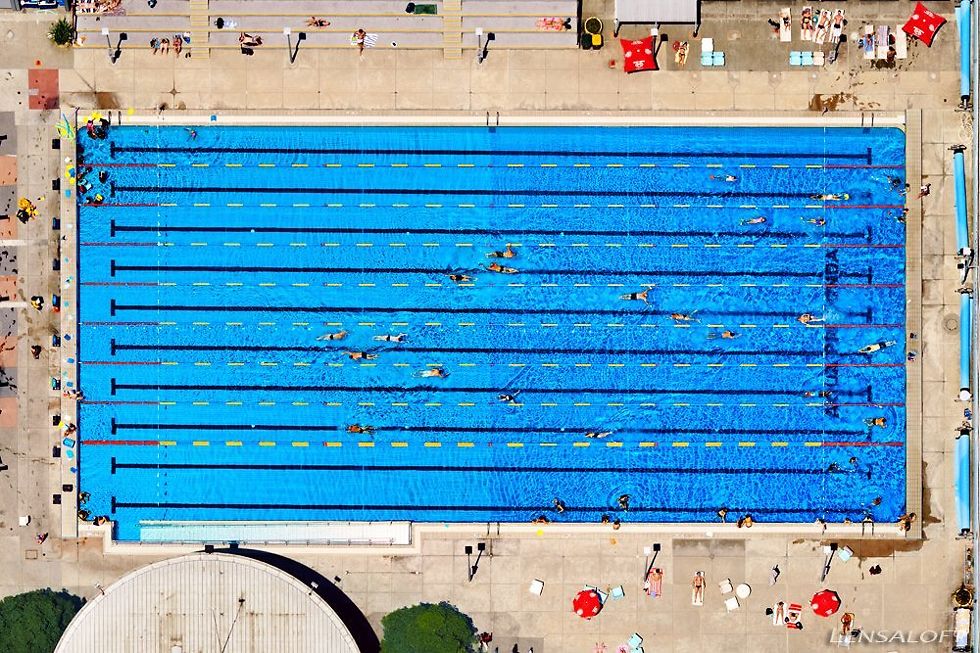 I have just finished testing the profiles you did for me last week- they are fantastic, great shadow and highlight control and superb colour.

They give me the confidence to press that 'print' button. Thanks again.