Read more
Designed in Japan and the USA by NEC

Sorry, this product is not available.
Please read our statement on NEC Monitors in 2017.
We recommend you look at BenQ SW321C 32" 4K Monitor as an alternative. 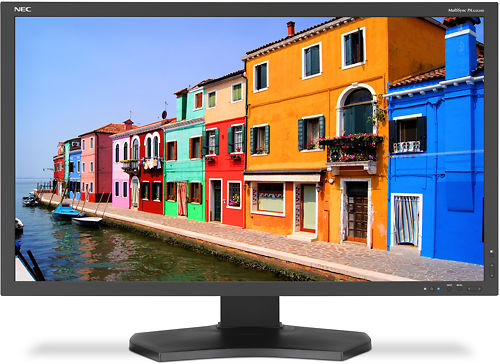 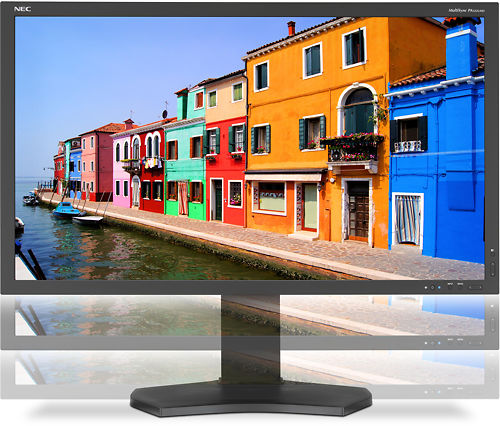 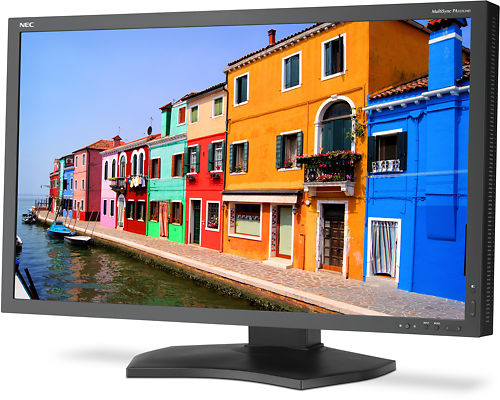 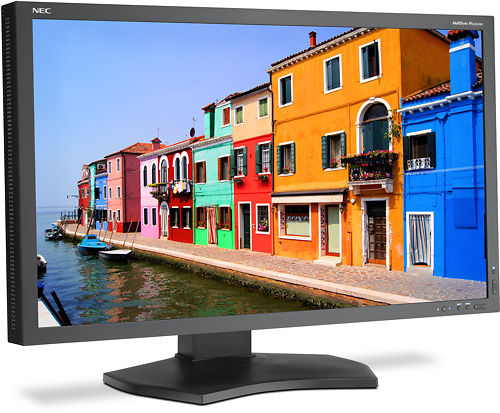 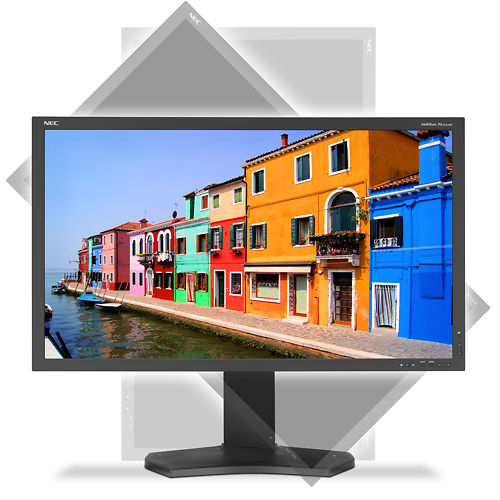 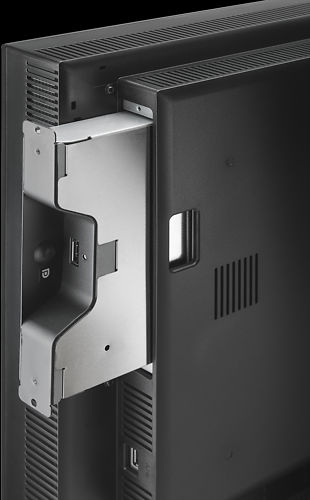 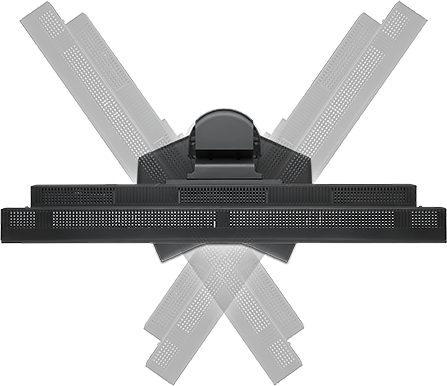 Packed with features and backed by a 3 year warranty with Advanced Exchange, the MultiSync PA322UHD will reliably deliver high quality, accurate images simply and beautifully.

The monitor is factory calibrated and performs accurately out-of-the-box, however over time it will drift from this initial calibration so for best ongoing performance we suggest purchasing SpectraView 2 and a calibrator with your monitor.

We recommend the i1Display Pro / Pro Plus.

The benchmark monitor calibrator. Fast, accurate, easy to use, works with everything and very reliable. Our recommended calibrator.

Use SpectraView II with any NEC monitor to get the benefits of direct hardware calibration!
Free Shipping!

Hand curated articles, links and downloads to help you get the best from your NEC PA322 4K 32" Monitor.

Some Thoughts on 4K Monitors and Hooking Them Up

After trying out 4K properly for the first time, here are some thoughts about their impact.

How to Calibrate An NEC Monitor With SpectraView 2

How to calibrate a NEC monitor with SpectraView 2 Software.

The global homepage for NEC

With an unmatched track record for support, for more than 15 years in this industry, you can be sure we're not just a box moving store.

NEC provide three years of full parts and labour warranty support (pick up in major metro areas otherwise client delivers 'back to base').

NEC also offer a 15 day 'no lemon' fault/DOA period across their entire range - so if anything at all goes wrong during the first 2 weeks you are completely covered and will receive a new unit.

Also In This Range 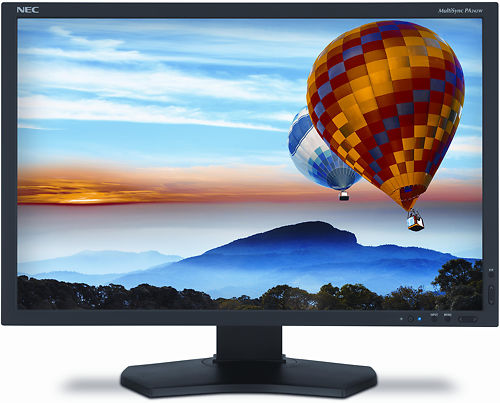 One of the best, high quality 24 inch colour accurate monitors in the current market and at a very resonable price point!
Free Shipping!
Please read our statement on NEC Monitors in 2017. 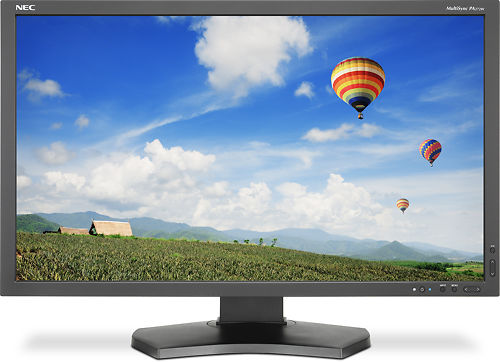 An excellent combination of size, quality and value - probably the most popular colour accurate monitor for professionals worldwide.
Free Shipping!
Please read our statement on NEC Monitors in 2017. 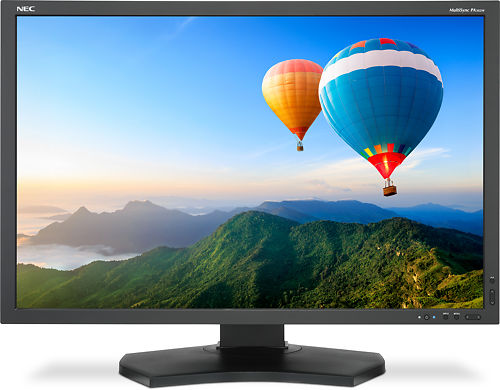 Looking for big screen size & good colour quality but don't have a 4K budget/need? This is the one for you!
Free Shipping!
Please read our statement on NEC Monitors in 2017.