In the Frame
Lynette Letic

Lynette Letic is our featured artist for October and also our new office manager! Originally from Brisbane, Lynette discovered an interest in photography back in the school darkroom and has since focused her practice towards portrait photography with a strong documentary style. Although relatively new to Melbourne, Lynette has already got her sights set on exhibiting her honours project and creating new works.

Read more
Designed and Made in Japan by Eizo

Looking for a super sharp display with good colour? The EV3237 is a good reasonably priced choice.

Sorry, this product is not available.

We recommend you look at Eizo Flexscan EV2785 27" 4K Monitor as an alternative. 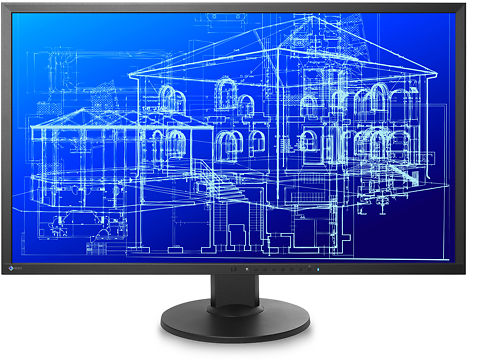 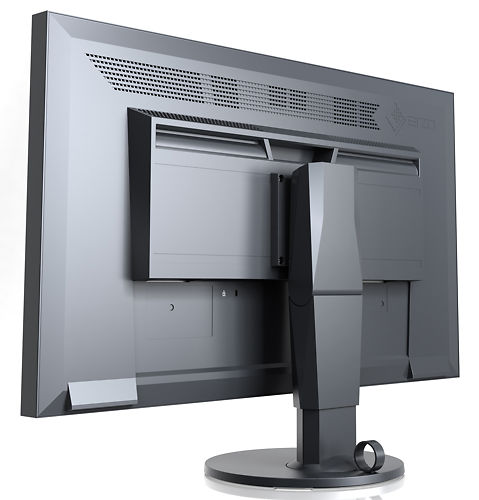 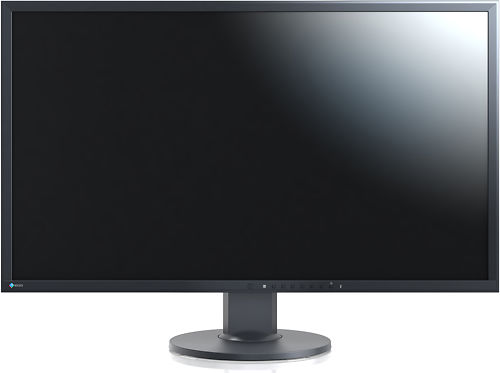 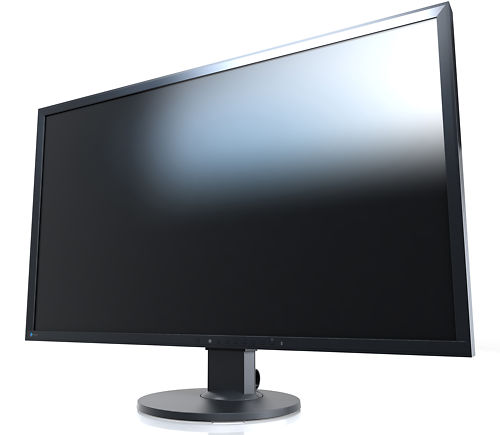 The EV3237 is the beginning of a new era in colour accurate monitors - displaying print-like quality on screen, at a massive 31.5 inch scale. With a 4K Ultra High Definition screen (3840 x 2160!), the EV3237 has a vastly higher pixel density than current monitors - meaning it displays incredibly sharp details and renders text at almost paper like quality.

Physically, it's enormous & beautiful, but 'virtually' it means you have a massive computer desktop area to use as well. Instead of having two monitors - which can be awkward with monitor hoods and bezels getting in the way of where you want to put things on your desktop - one vast one is simply more comfortable and productive to use. Manage multiple applications on one screen with ease & room to spare!

Note this monitor does have some special requirements when it comes to connecting it - ideally you need a video card that supports the native display resolution over a single DisplayPort 1.2 connection. This means a modern Mac with a thunderbolt port (do check your Macs spec page online to make sure it supports the full resolution though!) - or a PC with an up to date, high bandwidth video card(we recommend the NVIDIA Quadro workstation cards - these have extremely stable drivers).

While it is factory calibrated and will be excellent out of the box, monitors do drift with use over time. To calibrate on an on-going basis, we recommend using the X-rite i1 Display Pro calibrator as it's very accurate.

All Eizo monitors come backed by a manufacturer’s five-year warranty.

This monitor supports traditional monitor calibration (AKA Software calibration with a hardware device).

While this process can offer good results (and of course is much better than no calibration at all!), this monitor does not support the better method of Direct Hardware Calibration that is particularly important if you want to achive a really excellent screen to print match.

Hand curated articles, links and downloads to help you get the best from your Eizo Flexscan EV3237 31" Monitor.

PDF Guide to CS vs CG vs CGX differences

A handy guide to the different lines in the Eizo ColorEdge range.

With an unmatched track record for support, for more than 20 years in this industry, you can be sure we're not just a box moving store.

EIZO monitors are backed by a manufacturer’s 5-year warranty that covers all components including the LCD panel.

EIZO can offer this because it manufacturers its products at its own factories. This allows EIZO to keep tight control over production quality and ensure that its monitors are built to last for 5 years and more.

Also In This Range 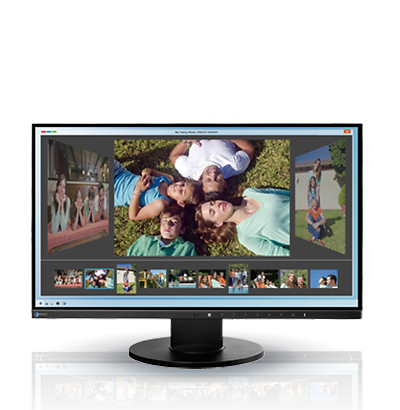 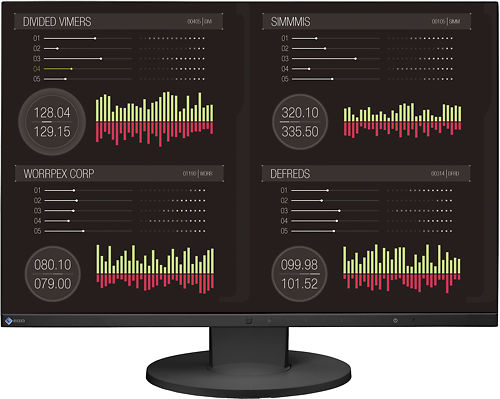