Open for online orders / click and collect only. Call us from outside the building if picking up, & consider your 5km zone etc.

In the Frame
Peter Lambropoulos

Peter Lambropoulos, more commonly known as Petlamb, is a Melbourne Photographer that we have been working with for a number of years now. His works are always vibrant and intriguing, and we take great joy in printing them.

Read more
Designed and Made in Japan by Eizo

Sorry, this product is not available.
Available by special order only (with several weeks lead time).
Please contact us if you have an interest. 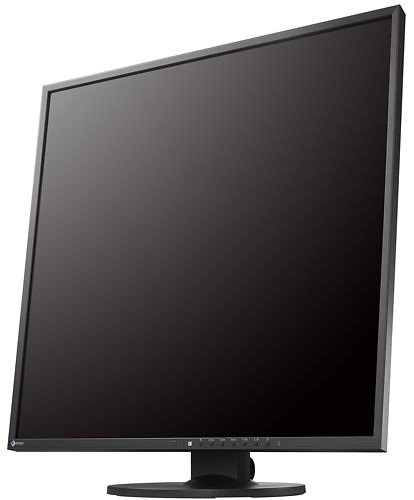 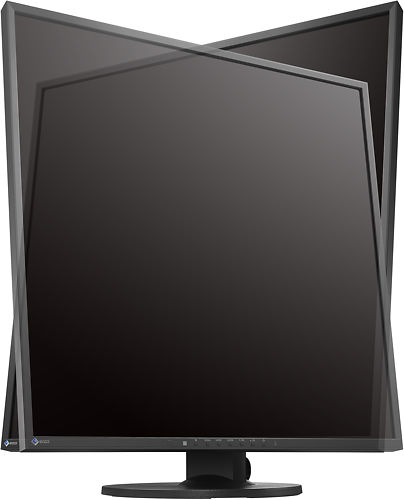 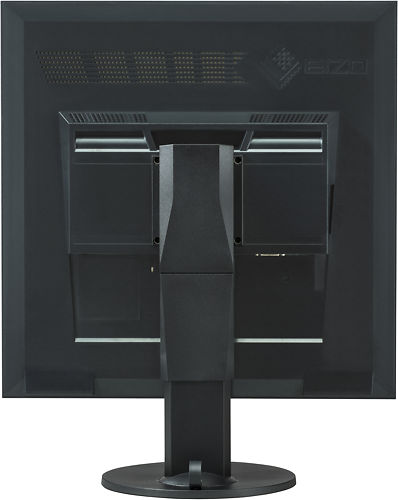 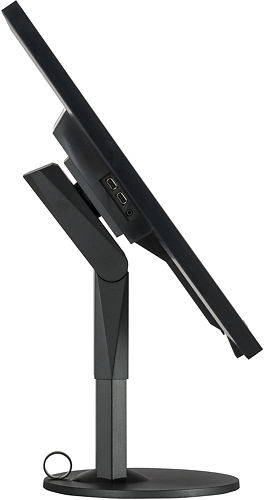 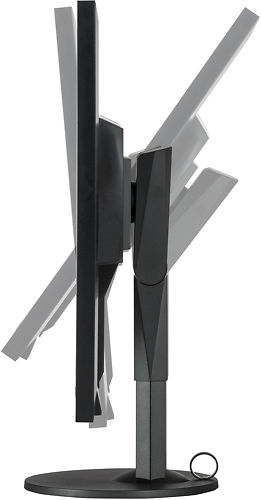 The EV2730Q is wide all around. The unique 1920 x 1920 resolution provides users with 78% more pixels compared with a standard wide screen 1920 x 1080 monitor. The extended vertical space is convenient for displaying large amounts of information in long windows, reducing the need for excess scrolling and providing a more efficient view of data.

3D CAD designers can view more of their item lists with the extended vertical space. They can also use the entire screen to enlarge 3D objects and check vital details whereas a standard wide monitor leaves blank space around the object.

With the extended vertical space, programmers can see all their work at once. This helps them work more efficiently and reduces the need for excess scrolling.

A manufacturer’s 5-year warranty covers all components including the LCD panel to ensure a long service life. This warranty is 2-years or 67% longer than the standard 3-year warranty of most monitor brands for significantly lower running costs.

This monitor supports traditional monitor calibration (AKA Software calibration with a hardware device).

While this process can offer good results (and of course is much better than no calibration at all!), this monitor does not support the better method of Direct Hardware Calibration that is particularly important if you want to achive a really excellent screen to print match.

We recommend the i1Display Pro / Pro Plus.

The i1Display Pro Plus contains all the features of the i1Display Pro with additional features for profiling very high contrast displays.
WHILE STOCKS LAST - Best ever pricing on simply the best monitor calibrator!

Hand curated articles, links and downloads to help you get the best from your Eizo Flexscan EV2730Q 27" Monitor.

A short article discussing the problem of monitor flicker with tips and buying suggestions to combat the issue.

PDF Guide to CS vs CG vs CGX differences

A handy guide to the different lines in the Eizo ColorEdge range.

With an unmatched track record for support, for more than 15 years in this industry, you can be sure we're not just a box moving store.

EIZO monitors are backed by a manufacturer’s 5-year warranty that covers all components including the LCD panel.

EIZO can offer this because it manufacturers its products at its own factories. This allows EIZO to keep tight control over production quality and ensure that its monitors are built to last for 5 years and more.