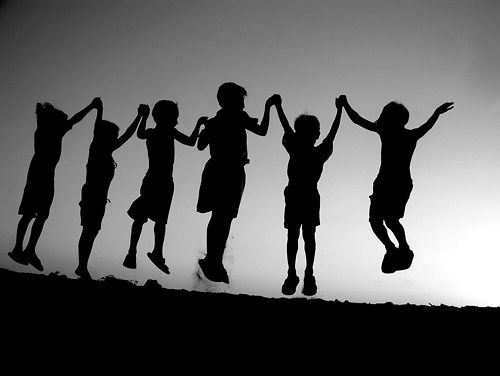 School Photography in 2017...Leaves Much To Be Desired

Thoughts on School Photography in 2017 - Surely we can do better?

Thanks so much for your detailed answer. I'm sure you hear it all the time, but you guys really are so wonderfully unique in your ability and willingness to help.