Please read our latest COVID info. Open for visits by appointment only.

Online orders / click and collect all normal. Call us from outside the building if dropping off / picking up. 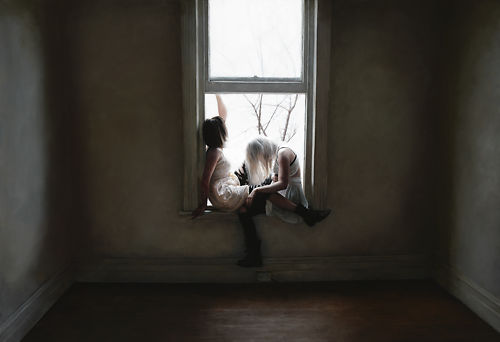 Matt R Martin is a talented Melbourne based painter that has remarkable photo-realistic skills. 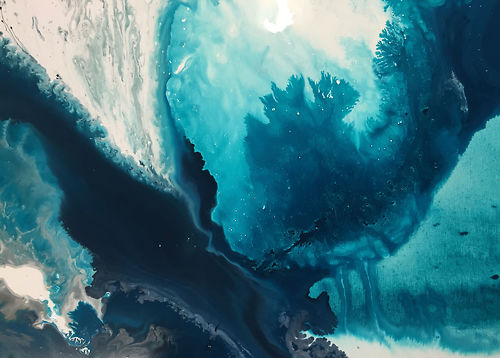 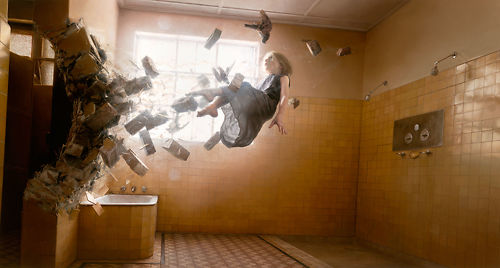 Jeremy Geddes is a fabulously talented Melbourne painter, most well known for his signature Cosmonaut images. 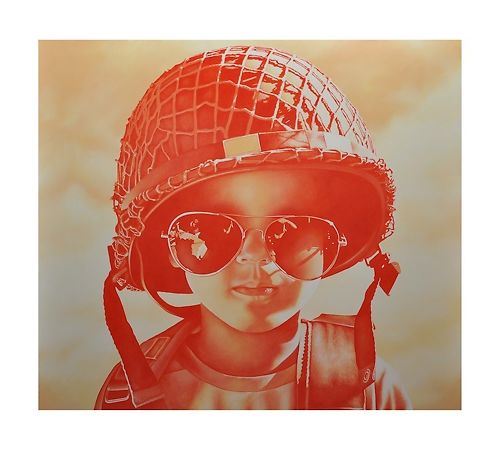 Get in quick, as only 60 of these amazing prints will be up for grabs.

Two of Sydney's finest on display across two galleries. 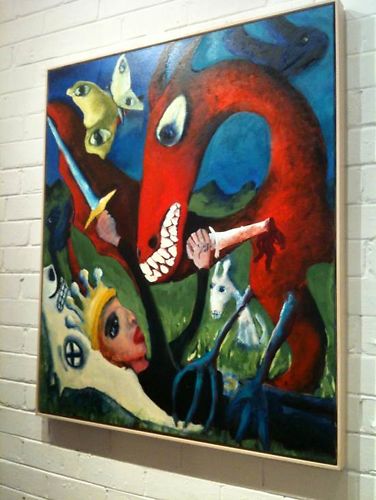 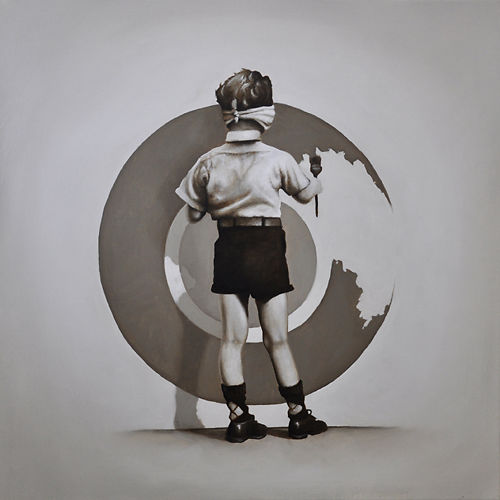 A few artists that have inspired us over the course of 2011. 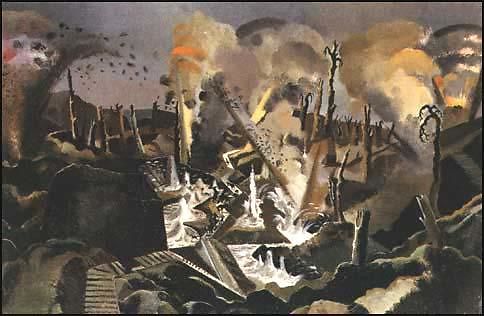 Seek out 'British Masters' for a lazy Sunday afternoon's watching.