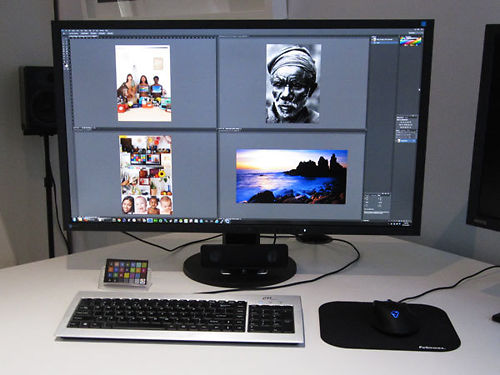 Some Thoughts on 4K Monitors and Hooking Them Up

After trying out 4K properly for the first time, here are some thoughts about their impact. 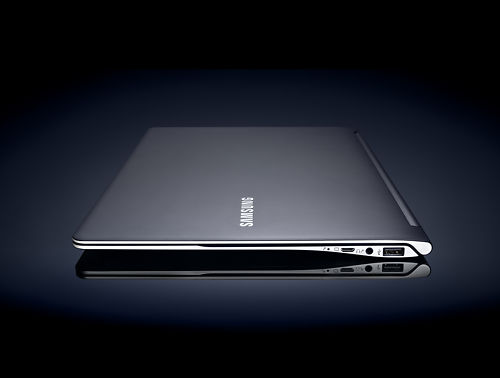 Some IT updates and advice.